John Joe Schlichtman. I am an associate professor of urban sociology who is motivated by the potential of equitable, just, asset-based community development. One goal in my work is to tether our understanding of seemingly huge processes like globalization and gentrification to the street level. I examine how stakeholders resist or exploit transformation, the decisions residents make in navigating it, its influence on the urban landscape, and the various paths leaders chart forward in its midst.

In the book GENTRIFIER (2017) with Jason Patch and Marc Lamont Hill, I work to develop a more nuanced, productive, and actionable grasp on gentrification that outlines how past decisions inform today’s pains. Brentin Mock of Bloomberg CityLab said the book clarifies “tools and rules of engagement for deploying this thing that —if we can all agree on nothing else— has now become a fully loaded and weaponized word. The function of this breakdown is that…legislators and regulators can be more responsive and accurate….” My second book (2021) will be released with University of Minnesota Press. My research and perspectives have been discussed in such media outlets as Next City, CityLab, NPR, The New York Times, Chicago Tribune, The New Republic, and The Economist.

I am grateful to participate in several strong communities. At DePaul—an institution I have long admired and now serve, I teach courses such as Global Cities, Urban Social Problems, Seminar on Gentrification, and The Right to Chicago. In Chicago, I enjoy working with community organizations and engaging in policy discussions. In my field, I serve as a board member of the vibrant, global Research Committee 21 (RC21) for Urban and Regional Development. I also oversee another vibrant and global—but virtual—alliance: ‘Urbanist’ on LinkedIn.

I enjoy partnering in efforts related to addressing housing and development inequities, equipping our youth, and making our communities safe. I have been a recipient of the PSA Praxis Award (2012) for impact on organizational institutions, community betterment, and human suffering and was also named a Next City Vanguard (2016).

I received my M.A. and Ph.D. in Sociology with an emphasis in urban sociology from New York University under the supervision of Harvey Molotch (NYU) and Neil Brenner (Harvard.) 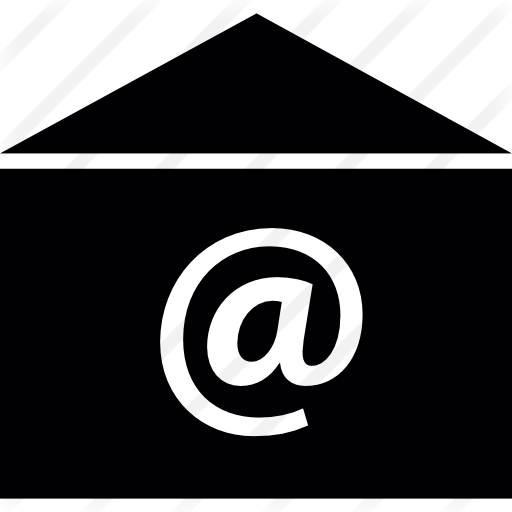 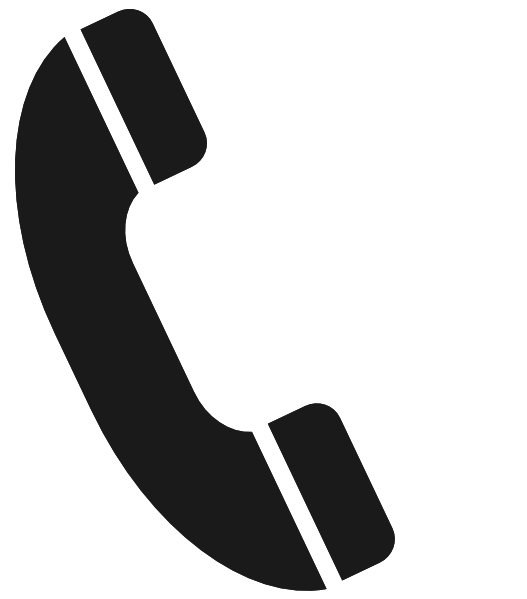